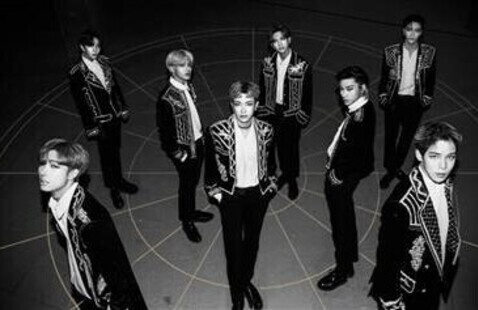 https://www.facebook.com/ATEEZofficial/ #Ateez
View map
Add to calendar
Save to Google Calendar Save to iCal Save to Outlook

South Korea's sensational boy band ATEEZ is reuniting with their fans in Atlanta through ATEEZ WORLD TOUR THE FELLOWSHIP: BEGINNING OF THE END IN ATLANTA (Previously known as The Fellowship: Map The Treasure in Atlanta) on Janurary 20, 2022 in Gas South Arena (previously known as Infinite Energy Center).

KQ Entertainment's exceptional 8-member group set unprecedented records by selling out their first world tour, going as far as to rank in multiple local and international charts with their albums, and even sweeping awards both domestically and internationally, making them the K-pop boy band that could break America according to Forbes.