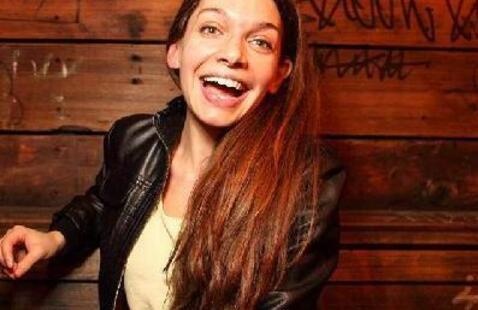 Hailing from New York City, Katie Hannigan has appeared on College Humor, Seeso, The Travel Channel, MTV and the Oxygen Network. In 2015 Katie wrote and produced The Comedienne Project with Corinne Fisher as part of FringeNyc and the show now runs monthly at The Standing Room. She is currently developing a man on the street game show with the History Channel. Recently Katie headlined Carolines on Broadway as part of their Breakout Artist Series.