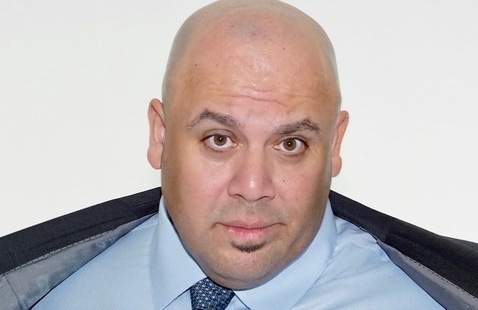 https://www.auroratheatre.com/productions-and-programs/view/carlos-rodriguez #LAC
View map
Add to calendar
Save to Google Calendar Save to iCal Save to Outlook

Carlos has performed in clubs and for major conferences across the country and internationally. He has worked with comedicans such as Last Comic Standing winners Jon Reep, John Heffron, Josh Blue, Alonzo Bodden, and MAD TV’S Pablo Francisco. He is a regular at the punchline comedy club and he has just recorded a comedy special at the famous Dry Bar in Provo, Utah.