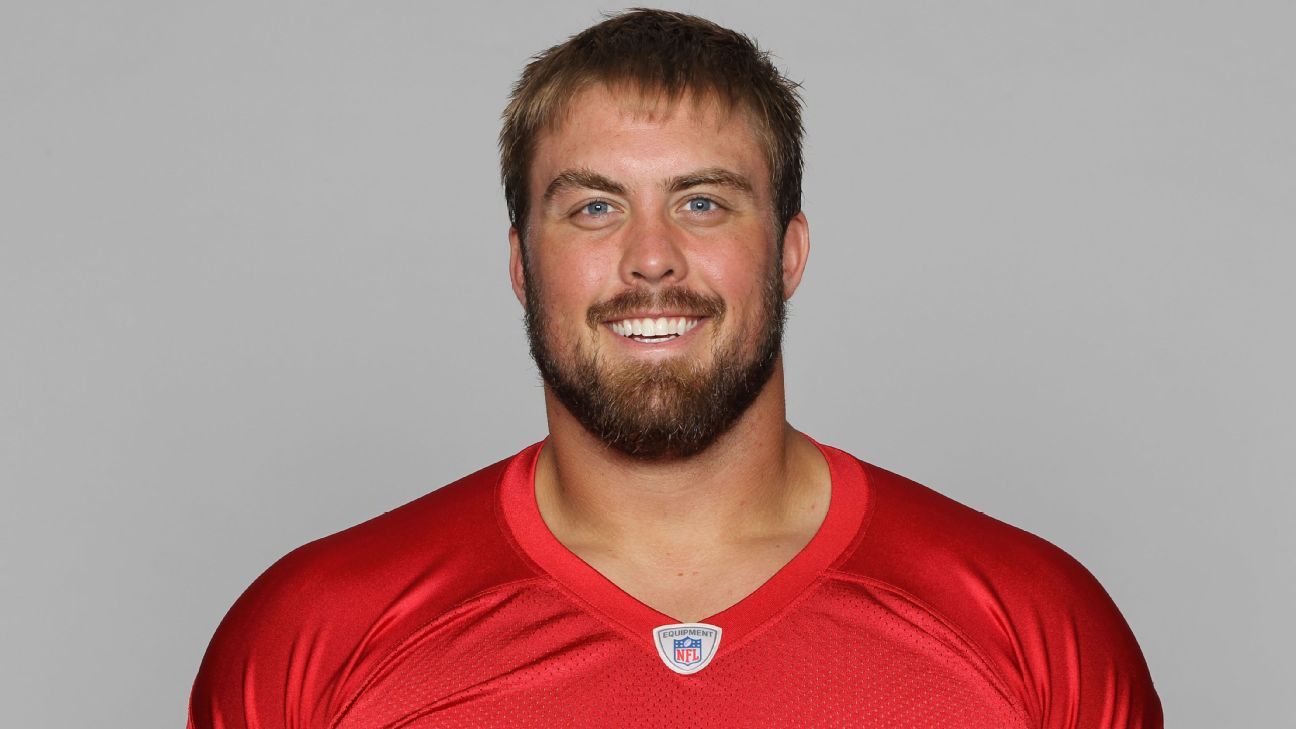 This is a past event. 06 Nov
Arts & Culture, Child Friendly, Group-Friendly

Gwinnett Technical College opens its doors to the community to celebrate and honor veterans this Veterans Day by offering the opportunity to meet Ben Garland (Air Force), and hear his story about transitioning from military life to a pro football career.

Ben Garland offensive guard for the Atlanta Falcons, played college football at the United States Air Force Academy. Garland was drafted by the Denver Broncos in 2010 and was placed on the reserve/military list a few months later.

Garland was approved for his separation from active duty in May 2012 and joined the Colorado Air National Guard as a Public Affairs Officer with the 140th Wing stationed at Buckley Air Force Base in Aurora, Colorado. He is currently a captain and fulfills his military obligations between NFL seasons.

Gwinnett Technical College’s Office of Veterans Affairs offers tremendous support and opportunity to veterans, their spouses and dependents. The College is committed to helping veterans repurpose their military training and skills into lucrative careers in both public and private sectors. The College is proud to honor the sacrifices and celebrate the loyalty of our servicemen and women that enable us all to enjoy the freedoms we have today.