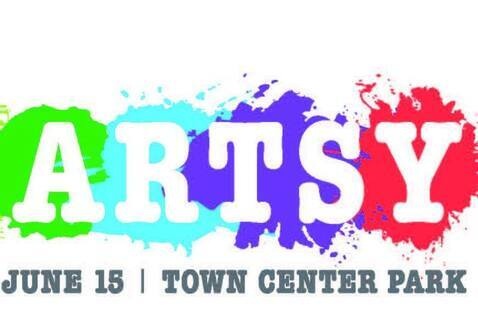 Big, artsy things will be happening at the City of Suwanee’s newest event Big Artsy, on June 15 at Town Center Park! The event will serve as an introduction of the 13 pieces that make up the sixth installment of the city’s popular SculpTour temporary sculpture exhibition.

Big Artsy attendees can also expect exciting happenings on the Town Center Stage, including a full cast and orchestra performance of Disney’s Newsies by the Aurora Theatre.

Based on the Disney film written by Bob Tzudiker and Noni White and inspired by the real-life Newsboy Strike of 1899, this high-energy musical soars with non-stop thrills. In New York City at the turn of the century, publishing titans Joseph Pulitzer and William Randolph Hearst look to take advantage of newsboys to increase profits. Enter charismatic Jack Kelly who unwittingly leads a ragged band of teenaged "newsies," across the city to strike for what’s right. This Tony Award-winning musical is toe-tapping fun for the entire family.