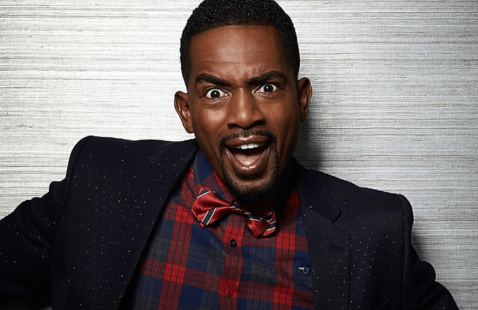 Atlanta Comedy Theater View map $32.50 - $42.50
Add to calendar
Save to Google Calendar Save to iCal Save to Outlook

Using his experiences growing up in Newark, Bill Bellamy started doing stand-up while he was a student at Rutgers University. Bellamy quickly discovered how much he enjoyed making people laugh, and began honing his skills at small comedy clubs around the country and was soon making waves in the New York clubs like The Improv, The Comic Strip, and at The Comedy Store in Los Angeles.