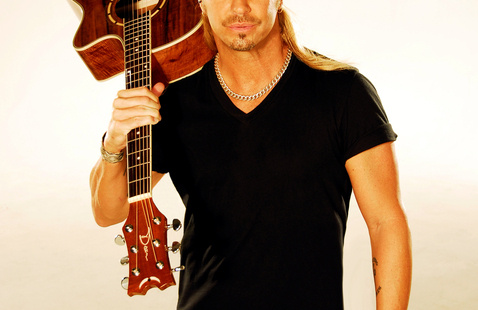 American singer/songwriter Bret Michaels has sold over 50 million records worldwide, is a reality TV superstar with some of the highest rated reality shows in history, as well as a lifelong type 1 diabetic. Michaels is currently on his 2019 Unbroken World Tour, in support of his newest single “Unbroken,” which he co-wrote and recorded with his youngest daughter, Jorja Bleu.

Mickey Thomas joined  Jefferson Starship in 1979. Mickey’s voice had become legendary after recording “Fooled Around and Fell in Love” with the Elvin Bishop Band and he was planning to pursue a solo career.  Jefferson Starship quickly proved to be the right decision as they recorded their first hit, “Jane”, almost immediately after getting together.