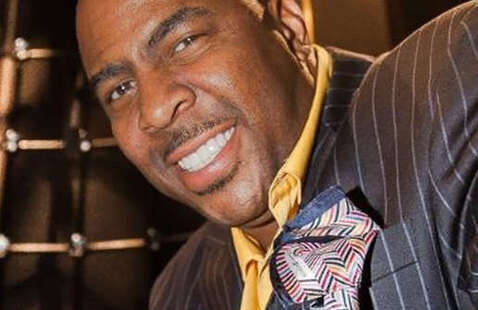 Lee discovered he was a natural with a mic in his hand. In the years since he made his comedy debut in a 1992 amateur contest at Columbia University, he’s made his mark as host of the legendary Amateur Night at Harlem’s famed Apollo and with appearances on HBO’s “Def Comedy Jam.”

Unflinchingly real and unabashedly provocative, Lee is not one to avoid controversial topics onstage. Race, gender, sex, religion — name a touchy subject, Lee is going there. Always the business type, Lee realized early on that he needed a brand to stand out in New York’s hyper-competitive comedy scene. Thus was born Capone, the Gangster of Comedy.