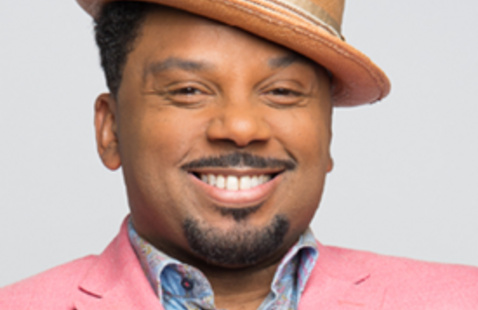 Carl Payne is best known for his role as Cole Brown on the FOX sitcom Martin and his recurring role as Theo Huxtable's best friend Cockroach on the NBC sitcom The Cosby Show. Payne played Reynaldo St. James on the BET series The Game. He directed and produced music videos, web series and short films, all while continuing to tour the country as a stand up comic. He even starred in the series For Richer or For Poorer, whose stars were Letoya Luckett and Rockmond Dunbar. Payne also played an FBI agent, turned FCC field agent, on The Rickey Smiley Show.