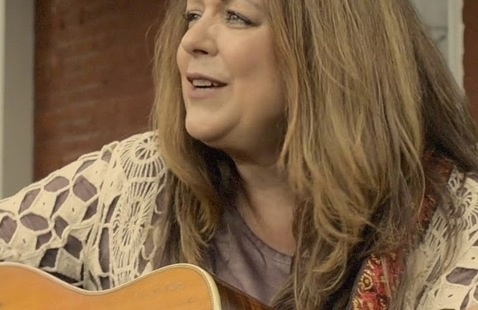 Donna Ulisse is a key figure in the bluegrass, folk and acoustic music scene as a singer and songwriter. Her single It Could Have Been The Mandolin topped the Bluegrass Unlimited chart at #1 for two months in a row in 2016 and in the same year she was also named 2016 IBMA (Int'l Bluegrass Music Association) Songwriter of the Year. She won the IBMA award for Song of the Year in 2017 as co-writer of the bluegrass hit "I Am A Drifter" recorded by Volume Five. In February of 2018 she won the SPBGMA (Society for the Preservation of Bluegrass Music in America) Songwriter of the Year Award.