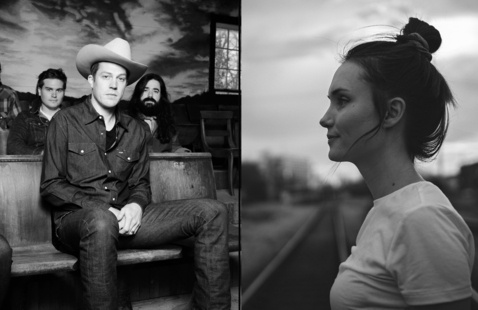 Emmy Law is an indie pop singer-songwriter currently based in Nashville, TN. She’s spent the last four years in Atlanta, heavily involved in the local music scene. She’s performed in some of Atlanta’s top venues, including Eddie’s Attic, Red Clay Music Foundry, and the Music Room at Smith’s Olde Bar. She’s played in a variety of notable venues in the southeast, including Isis Music Hall in Asheville, NC, the Crimson Moon in Dahlonega, GA, and the Evening Muse in Charlotte, NC, where she opened for national touring band The Arcadian Wild.