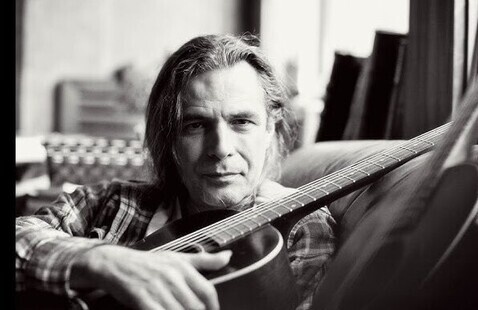 As the lead writers and voices of the popular bluegrass band, the Dappled Grays, Leah and Michael share a long musical history.  They used the downtime of the pandemic to write an entire new catalog of music and launched their new project, Smith & Calvert.