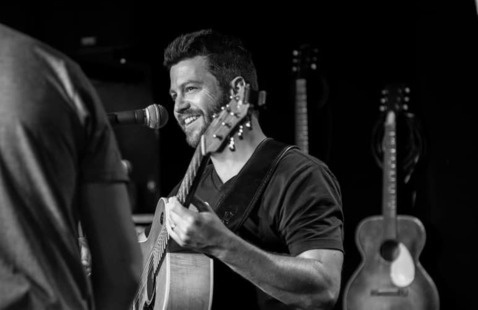 Eric Dodd grew up in Greensboro, Georgia chasing two things: golf balls and guitar. He had a passion and natural gift for both. He earned a golf scholarship to Georgia College and State University, where he majored in business. When he wasn't playing in golf tournaments, he was playing in frat houses with his band. He eventually transferred to the University of Georgia to pursue a music business degree and immerse himself in the fertile Athens music scene.

"Americana artist, Alice Wallace, draws on some powerful female influences, like Emmylou Harris and Linda Ronstadt. Not only are these powerhouses heard throughout her music, but Wallace is invoking their fierce, independent spirits and paying it forward for female artists." - Guitar Girl Magazine

Eamon Owen is a singer songwriter hailing from Madison Ga.

Eamon is a country fused singer songwriter who is fairly new to the game. It wasn’t until 2019 that Eamon started his first band called Cherokee Twenty and was playing gigs all around Georgia. Now, Eamon is going the solo route and has his eyes set on Nashville at the end of the year.

COVID Precautions: The front door will stay locked and groups of concertgoers will be let in one group at a time. Masks are required. Each group will sit 6 feet from the other concertgoers, and we will skip every other row.