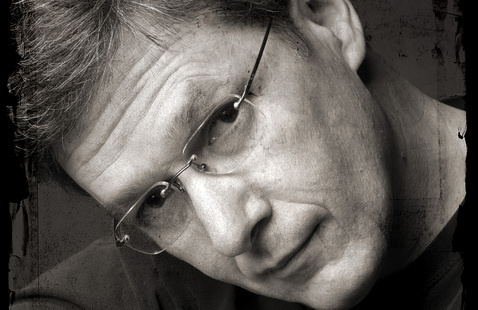 Pierce Pettis began his long career as a writer/artist at the legendary Muscle Shoals Sound Studios in Alabama and later as a staff songwriter for Polygram/Universal Music in Nashville.

His songs have been covered by artists ranging from Garth Brooks and Dion to Clair Lynch, Tim O’Brien, Joan Baez and Art Garfunkel. His new solo project for Compass Records Group is due for release in 2018.