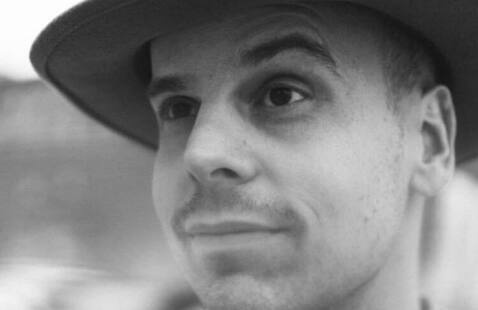 Harrison follows in the footsteps of his heroes, telling stories that can make you smile right before they make you cry.

The biggest truth in this record is my journey,” singer/songwriter Jess Jocoy says of her refined yet rootsy debut album, Such a Long Way. While its songs don’t always tell her story, they certainly show her progress.

Kate Coleman has been a full-time musician since 2011. From 2011-2016 her and her husband, Corey Coleman, started their Bluesy-Americana duo Kate and Corey. They released 2 albums, several singles, and played all over the southeast.