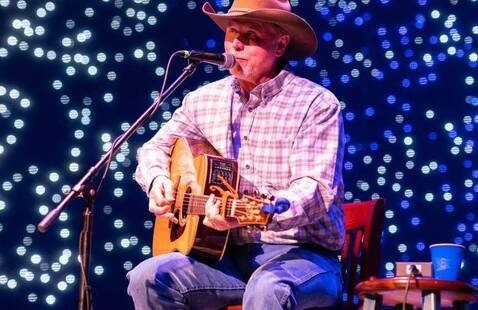 Wynn grew up in Ellenwood , Ga. and became a fan of country music as a boy. In his teenage years he formed a band with some friends and played some local clubs. After school he bounced around the country working a horse show circuit , playing gigs and writing songs. Finally moving to Nashville in 1992 to pursue his dream as a songwriter, he soon signed a publishing deal with Starstruck music owned by Reba McEntire.