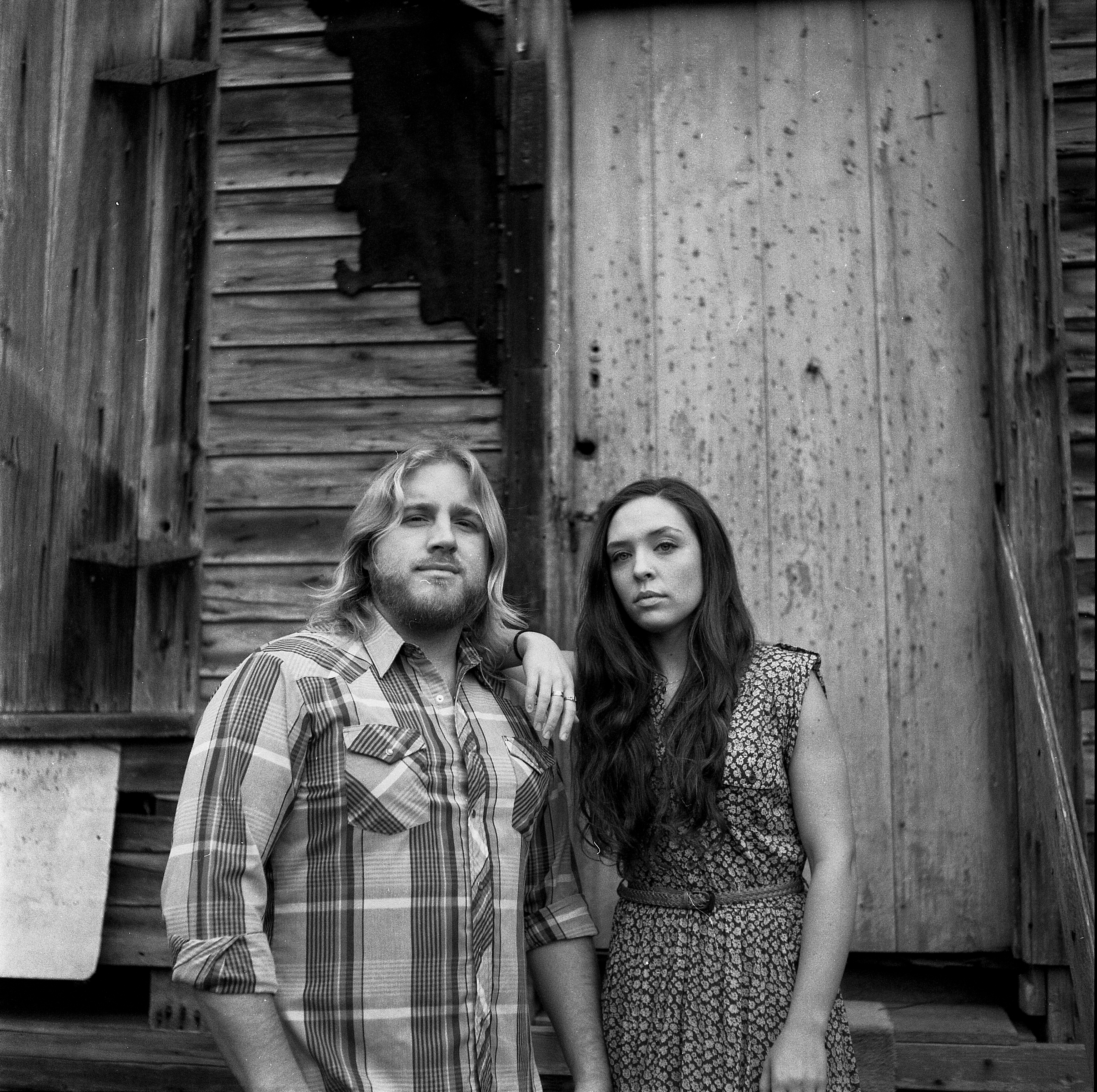 This is a past event. 15 Nov
Music, Arts & Culture, Weekend Events

When Carly Gibson and BJ Wilbanks first began collaborating musically during the summer of 2011, something truly magical took place as they began writing and performing together. The result is borne in their debut album, Gibson Wilbanks, which releases to the world on Friday, November 15, 2019 and will be celebrated with a full band concert hosted by Eddie Owen Presents at Red Clay Music Foundry in Duluth, GA. and where the album will be available on CD as well as limited edition vinyl.

A GRAMMY Camp Los Angeles alumni and 2013 graduate from Atlanta Institute of Music’s acclaimed guitar program, Carly Gibson is what you would call a triple threat for her prowess as a guitarist, songwriter and vocalist. Currently, Carly gives solo performances, is guitarist and vocalist with local alt rock band The Pussywillows, and is one of two backing vocalists with funk rock legends Mothers Finest. Georgia born BJ Wilbanks is a prolific and extremely talented songwriter who also performs solo and as part of the BJ Wilbanks Band. BJ is recognized for fusing the musical roots of Americana, Motown and Delta Blues into an intoxicating blend that is all his own known as “Back Porch Soul.” BJ’s solo work explores the intimate, raw, and emotional feeling of gospel, blues, and 70s rock he was raised on as a child. His self-titled album released to critical acclaim in 2017.

Together as Gibson Wilbanks, these two have been called “Gregg Allman meets Bonnie Raitt.” They have combined their considerable songwriting and musical skills to create the unique and popular Southern bluesy sound that that is embodied on their new album. Think Gregg Allman meets Bonnie Raitt meets Michael Hedges meets Al Green-in short, an entertaining and joyful experience not to be missed!