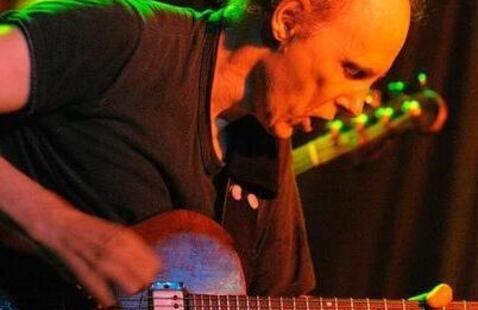 https://eddieowenpresents.com/events/eddie-owen-presents-glenn-phillips-band-cd-dvd-book-release-show/ #EddieOwensPresents
View map $18-$20 in advance, $22-$25 at the door. Add to calendar

My Life, My Music and

How I Stopped Having Panic Attacks

1. A CD of Glenn's first solo album of all new material in 16 years entitled: "The Dark Parade."

2. A multi-camera live DVD of the band's 2015 show at the Red Clay celebrating the 40th anniversary of my first solo album "Lost At Sea." It features a reunion of the band that played on that album and special guest Cindy Wilson of the B-52s on the encores.