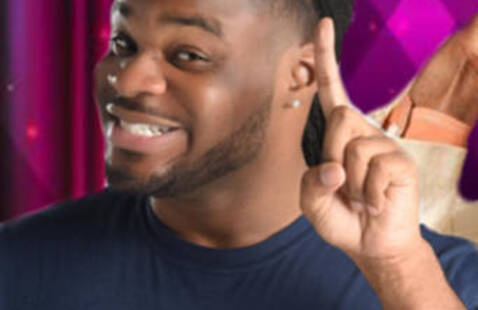 One of Atlanta's own, Emmanuel Hudson got his career started with the viral video "Asking All Them Questions," and continued rolling with his comedic music videos and as one of the veterans of MTV's "Wild'N Out". He'll be joined on this huge night of laughs at the Atlanta Comedy Theater by J.J. Williamson, whose ability to move the crowd with consistent delivery has made him a rising star.