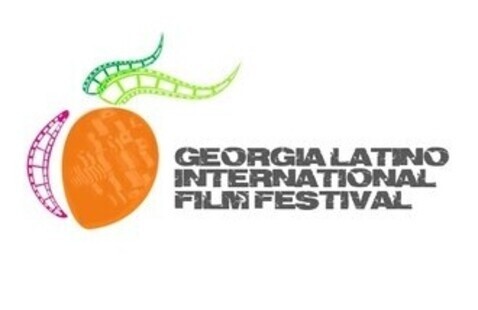 https://galiff.org #FilmFreeway
View map
Add to calendar
Save to Google Calendar Save to iCal Save to Outlook

The Georgia Latino Film Festival was launched in 2012 to ensure Latino stories are being told in Hollywood. It was also formed to have a place in Georgia where Latino film executives and artists at the forefront of the Latino film industry and image can come together to discuss the future of Latino filmmakers, writers and directors and create what will be known as one of the best film festivals in the country. Each year during Hispanic Heritage Month, the Georgia Latino Film Festival brings together inspiring days filled with premieres, classes, panels, exclusive parties and awards.