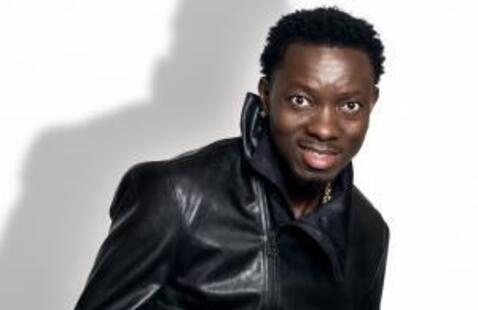 He has been called one of the most original stand-up comics in the country, and his performances leave audiences laughing in tears. Michael Blackson, aka, ‘The African King of Comedy', has been entertaining audiences all across the country and around the globe for more than a decade. Inspired by the stand up comedy of Eddie Murphy, Blackson began to develop his comedic talent in 1992 in the unkind comedy clubs of Philadelphia, Pennsylvania.