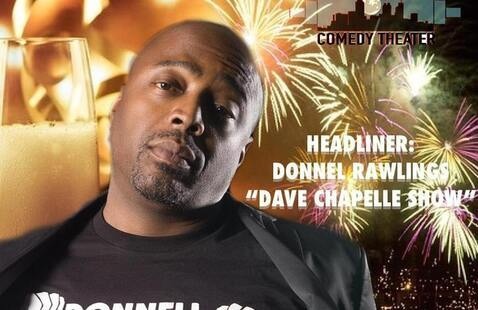 Donnell is an overnight success a decade in the making. He made a splash in the DC comedy clubs going from a heckler in the audience to HBO's Def Comedy Jam in a period of six months. You’ve seen him as Ashy Larry on Comedy Central’s award winning and critically celebrated Chappelle’s Show, where he joined Dave Chappelle as both as a writer and performer.