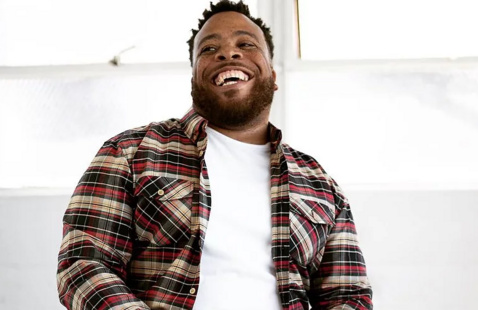 Tahir Moore is a stand-up comic, actor, writer and host. Originally from East St. Louis,IL, he graduated from Harris-Stowe State University in 2008. After getting robbed twice at gunpoint during the night shift at White Castle, he decided the food service industry wasn’t for him, thus beginning his career in stand-up comedy.