The Curious Incident Of The Dog In The Night-Time 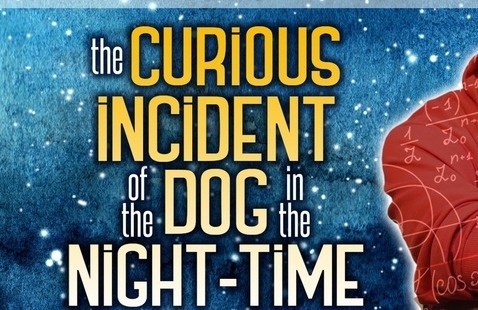 Winner of seven 2013 Olivier Awards and five 2015 Tony Awards, including Best Play, this thrilling production has been enjoyed by over three million people worldwide. Christopher John Francis Boone, a 15-year-old boy on the spectrum who likes math, outer space and looking after his pet rat Toby finds himself at the center of a mystery. Wrongfully accused of murdering his neighbor’s dog, Christopher’s investigation to find the real culprit uncovers a thrilling adventure that turns his whole world upside-down.