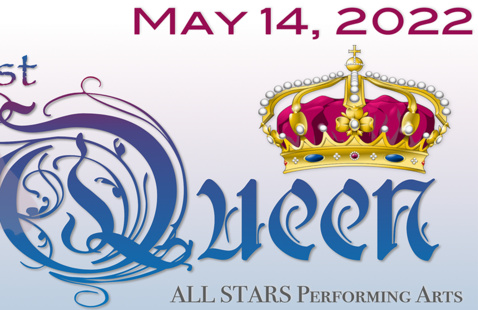 Gas South District, Gas South Theater View map $27
Add to calendar
Save to Google Calendar Save to iCal Save to Outlook

Presented by ALL STARS Performing Arts.

The Lost Queen is the sequel to The Shoemaker-- the ALL STARS version of The 12 Dancing Princesses... As the 12 Dancing princesses return from the Fairy's Realm, a stranger informs them their mother is not dead, but instead being held captive by Fairy Queen Titania. While the King and his advisors are planning for the war, the princesses realize they must return to the Fairy's Realm, for they are told only they poses the power to save her.  Will they find the lost Queen? Will they be able to return safely? Will they arrive back in time for Genevieve's wedding to her hero, the Shoemaker?

Join us on this fairytale dance adventure.