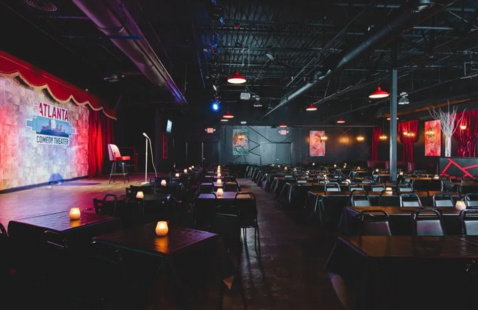 Originally from Detroit, comedian, actor, writer and (sometimes) director, Tony T. Roberts has been blessed with the coveted honor of being the, “Comedians-comedian.” Tony’s television debut was on HBO’s “DEF COMEDY JAM”, followed by, “IT’S SHOWTIME AT THE APOLLO” , “BET’S COMICVIEW” and THE SHAQUILLE O’NEAL ALLSTAR COMEDY JAM and ABC in the recurring role of CY on UNCLE BUCK.