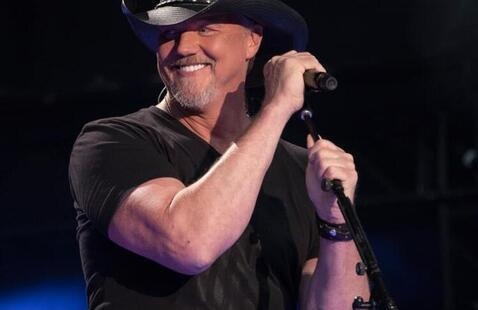 A Nashville icon for more than two decades, Trace Adkins has made his mark on the country-music industry with 11 million albums sold and time-honored hit singles, Adkins’ momentous, fiery and always memorable live performances earned him GRAMMY nominations, CMT and ACM awards and a membership in the Grand Ole Opry.

Trace Adkins will be joined by singer-songwriters John Berry and Craig Campbell.