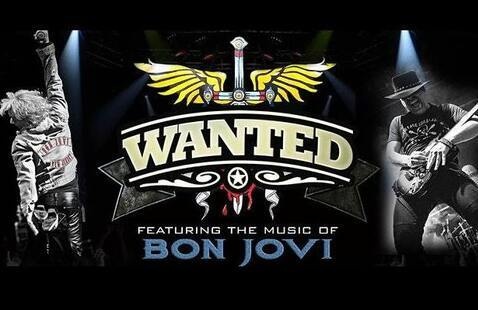 https://buford.37main.com #37mainbuford
View map
Add to calendar
Save to Google Calendar Save to iCal Save to Outlook

Wanted is the nation’s number one tribute band performing the music of Bom Jovi.  Based out of Los Angeles California, Wanted is an incredible concert experience that captures the atmosphere, excitement, and fun of the arena rock anthems that can only be described as Bon Jovi.