Eddie Owen Presents: Taylor Alexander & Lindsay Ellyn in the Round 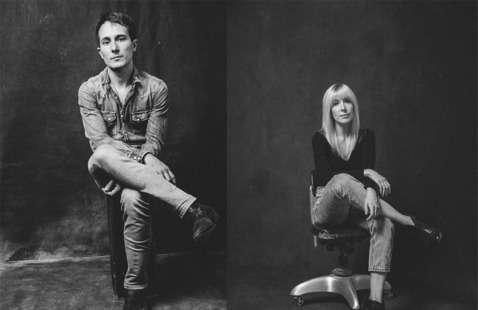 Alexander's early life was filled with—and deeply inspired by—music. His father, a classically trained opera singer and church music minister, encouraged his early interest in music by giving him a guitar at age 7. By age 14, Alexander formed his first band, largely influenced by punk music. Though he's still a punk fan to this day, everything changed when he heard Bob Dylan for the first time; then diving into the discographies of classic country songwriters like Hank Williams and Merle Haggard. At 17, he started alt-country band Young America and spent the next few years playing through the southeast. After embarking on a solo career and a brief stint on NBC's The Voice he released his debut full length album Good Old Fashioned Pain in April of 2019 to wide acclaim, with songs that "would fit right in on a playlist of today's biggest Americana acts: Jason Isbell, Margo Price, American Aquarium." - The Boot

It was listed as a "most essential album of 2019" by Saving Country Music who said "Good Old Fashioned Pain is the kind of record you hope and pray crosses your path as a country music fan."

Singer-songwriter. Professional creative writer. No clique, no shtick. My debut album, Queen of Nothing, drops May 14.